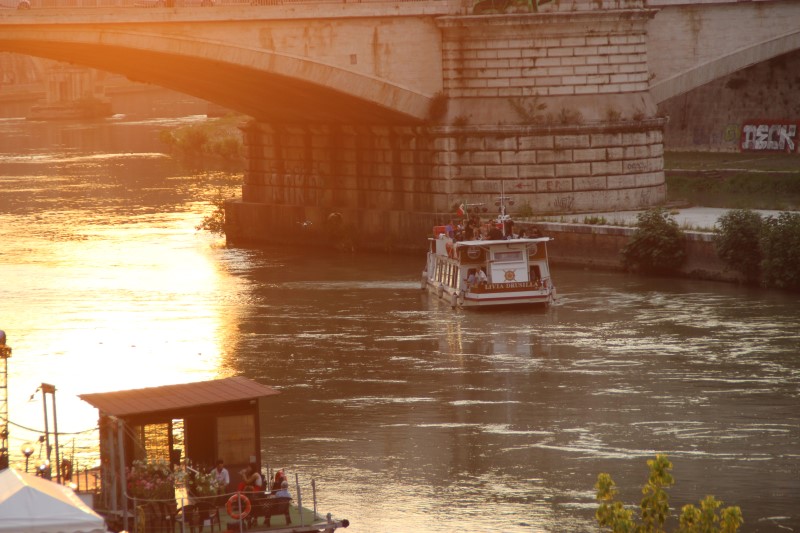 The MountainTop Strings of California, created in 2011, is based in Big Bear Lake  and is under the
direction of cellist and music educator Sharon Rizzo.  MTSC is a small ensemble of string musicians that
was created for the purpose of educating youth to concertize locally and tour abroad.  These young
musicians range from 13-17 years of age.
Our musicians have the joy of rehearsing and performing in an unbelievably artistic and
inspiring small mountain community in Southern California, located 100 miles northeast of
Los Angeles and surrounded by the San Bernardino National Forest, altitude around 7,000
feet.  With over 300 days of sunshine each year, summer temperatures average 80 degrees,
and winter brings about 100 inches of snowfall.
Since the first concert tour to Italy and Austria in 2013, MTSC has grown in popularity both on and off the
mountain, having performed many concerts and community events, contributing to the overall cultural
vision and enhancement of the mountain community.
The MountainTop Strings have performed in concerts and workshops in prestigious venues in Italy and
Austria, including  Accademia Musicale Chigiana in Siena, Cremona Summer Series, Istituto Boccherini
Musicale in Lucca, Chiesa di Sant’Agnese in Agone in Rome, and the Schönbrunn Palace in Vienna. In
2017, MTSC was accepted to perform in the National Youth Concert in the world famous
Carnegie Hall in New York City.
The Summer 2019 Italy concert tour has scheduled concerts at the Pantheon in Rome as well
as a festival along the Tiber River, Il Lungo Tevere . Additional stops include Chiesa di San
Filippo Neri in Florence, Duomo di Orvieto, as well as a special concert at Palazzo Ducale with
the Filarmonica Sestrese in Genova.   MTSC will conclude their concert tour with a
contemporary concert of light rock, jazz and fi lm music at the Piazza San Fedele in Como.
The MountainTop Strings are most known for their unique performances of a wide range of
eclectic musical styles.  Performances may range from 4 to 24 musicians, and repertoire
consists of the Baroque music of Vivaldi, Corelli and Bach, as well as folk music from around
the world.  Also, they may frequently be seen playing rock music of Led Zeppelin, Coldplay,
Sting, The Beatles, Journey and more, to create delightful programs to share with many types
of audiences.
MTSC musicians are held to very high standards of work ethic and professionalism.  In
addition to long rehearsal hours in the evenings and on weekends, d ifferent combinations of
musicians can be seen across the mountain performing at over 50 concerts and community
events per year. The musicians raise much of their funds for tours and extensive music
education expenses through the utilization of their skills by performing in the community.
Musicians have developed lifelong friendships and a unique bond with each other through the
successes and challenges of music, world travel and hard work.   In addition to music, MTSC
musicians juggle heavy academic commitments and are also extremely high achievers in many
other areas.  Director Rizzo is proud to share her students and their performances with Italian
audiences in the Summer of 2019.
The MountainTop Strings of California is a non-profit organization under the Lighthouse
Project of Big Bear, California.  Please visit mountaintopstrings.org to learn more about
MTSC. ”